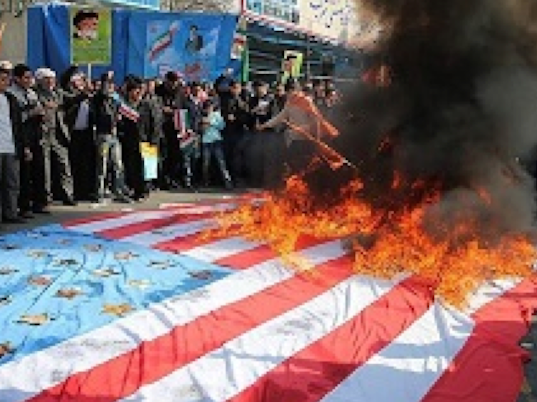 Abdul Alim Musa, Imam, Washington DC predicts that they will turn North America into an Islamic state by no later than 2050.

In the upcoming US elections, there is a minimum of ninety Muslims running for office.

Maybe we need to look at Britain and how they succumbed to the Muslim invasion:

Islam has a very detailed program for infiltrating and conquest of non-Islamic countries.

Below are some of the things we see happening in America already.

Author and historian Serge Trifkovic states: “The refusal of the Western elite class to protect their nations from jihadist infiltration is the biggest betrayal in history.”

Islam is not just a religion; it is a theo-political doctrine as implemented under Islamic Sharia Law. People should take note that Islam makes attainment of political goals a religious duty, thereby making inseparable the religious from the political. Islam’s express goal is to spread Islam across the world—to replace or subjugate anything non-Islamic. Wherever Islam thrives, a state within a state develops and the existing government and unbelieving (kafir, infidel) culture is rejected. The Islamic minority grows until it can conquer, by political or violent means, the established government and replace it with Sharia.

Early on Islam aggressively spread through violence. Today, its modern conquest begins with immigration and enlarging populations followed by a demand for deferential treatment of Islam in the host country, including insistence on religious accommodations, judicial separateness, and general cultural and educational non-integration. Imagined affronts to Islam are claimed and redress demanded. Islam rejects the host law and culture.

No matter the temperament of individual Muslims, the Islamic community as a whole, the “ummah,” drives the process of Islamization (codification of Islamic supremacy via Sharia law) in every country where Islam thrives. There is no room to list the thousands of violent acts of Muslims against non-Muslims in the name of Islam. Across the globe violence and political upheaval are associated with increasing Muslim populations.

The United States is a constitutional republic thoughtfully crafted by our founders, with its government powers defined in the US Constitution and separated into three branches filled by the President, Congress, and Courts. Sharia law is irreconcilably in conflict with the US Constitution and our government. Islamic nations, often theocratic oligarchies, condemn liberty, forbid equality and reject traditional concepts of sovereignty.

We cannot extend our tolerance to Islam’s intolerance. Islam and Sharia are grave dangers to the United States of America and to all Western cultures. We must choose liberty, equality and representative government, over Islam’s doctrine of submission, supremacism and dictatorial theocracy.

Consider what the world is going through today, nearly every conflict across the globe involves Islam threatening native populations. The tenets of Islam support violence towards non-Muslims. This should be a major concern of all of us especially the leaders of our nation.

1 thought on “Wake Up America!”