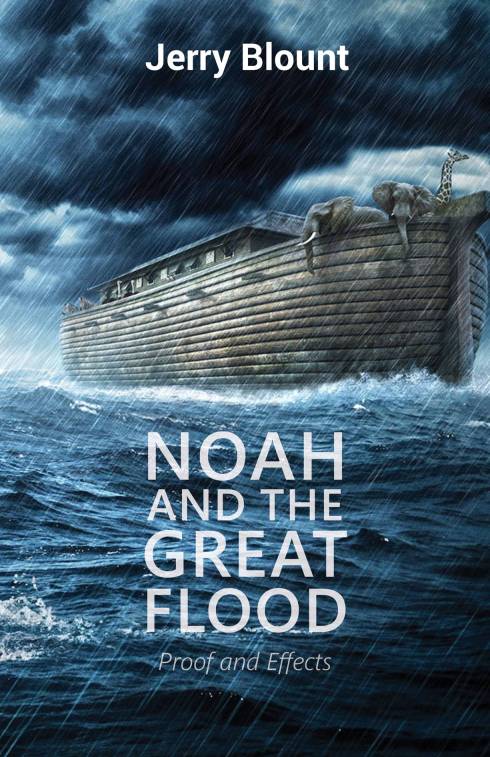 After thousands of hours of research and months of determining a publisher, my second book should be done in a couple of weeks.

Why write a book about the flood?  Because in the last few years there has been considerable written about the Flood not actually being a global flood. There have been books written under the guise of Christianity, claiming localized flooding. By writing this book, I hope to counter some of that false information.

The apostle Peter warned us that in the last days before the end times, there would be a new philosophy that would deny that there ever was a worldwide flood. They would deny that God created the world, the existence of God, and the coming end time judgment by fire. Today we see this taking place exactly as Peter had predicted. (2 Peter 3:3-1)

In this book, I offer proof of creation by an omnipotent God and a global flood as God’s judgment of a sinful world. It provides evidence as to what the earth was like before the flood. It was a world, that after creation God had declared very good. Even after the fall of man, it was still paradise compared with the world we know today. The effects of catastrophic worldwide flood changed this planet drastically.

The Bible never changes, yet the scientific and geological data, when looked at from a Biblical perspective shows that the history of mankind and the universe fits well within the Biblical framework. Unlike evolution and uniformitarianism, that keeps reinventing itself to fit the data.

There is considerable scientific and geological data that is simply being ignored because it doesn’t fit their views. I realize I am not a scientist, but I have spent the last two years and more bringing together the findings of scientists and others.

This book also offers extensive evidence that disproves the theory of evolution. New scientific discoveries are showing that evolution is impossible. There is also considerable scientific evidence showing that the earth is only a few thousand years old. So much of this evidence is simply being ignored. The majority this book may go against much of the popular scientific views of today, but it does so with the evidence to back it.

To God be the glory!