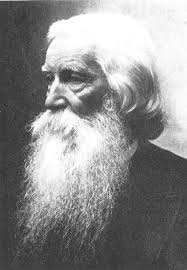 John Paton, an early missionary to the New Hebrides Islands tells a story when angels took on the form of humans to protect him and his wife. One night natives surrounded their mission intent on killing them. Rev. Paton and his wife prayed throughout the night that God would protect them. When morning came the natives were gone.

A year later the tribal chief was converted to Christ. Rev Paton asked the chief what kept him and his men from burning down the mission and killing them that night . The chief told him that the mission was surrounded with large men in shining clothes with swords in their hands. After hearing that, Rev. Paton realized that God had sent his angels to protect them.

from: “Things You Probably Didn’t Learn in Church.”